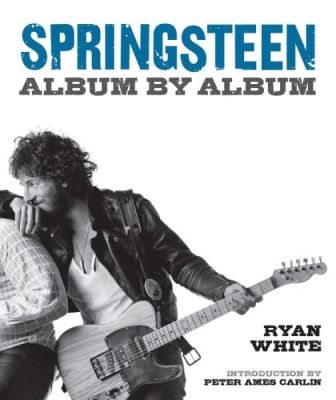 A Good Life All the Way

A lunch date with Lip Balm (Or: The time Buffett signed a dog)

Jimmy Buffett: A Good Life All the Way  will be released May 9 by Touchstone Books. Patterson Hood of the Drive-By Truckers says it “manages to go well beyond the mythology and legends while still giving them their just place in the grand design. An excellent read.” 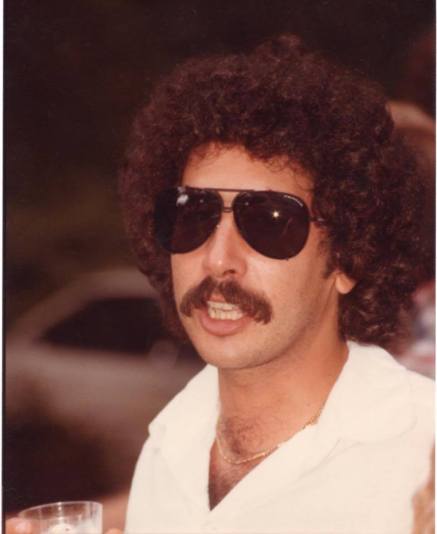 On my way to the valet, surrounded by lyrics and design features hinting at lyrics, I ran into John Cohlan, the CEO of Margaritaville Holdings. I’d first run into him the night before and I’ll tell that story sometime soon. But on the morning in question, we were both waiting for coffee at the Margaritaville Coffee Shop. John was wearing a LandShark Lager T-shirt and on his way to the gym. We chatted for a few minutes and then I got my car and headed north along Florida’s never-ending turnpike.

I arrived in Orlando, threaded my way through patriotic gift shops selling cheap Disney knockoffs and met Bob at a restaurant whose name I don’t remember. The sandwiches were good.

Bobby spent nearly two decades as Buffett’s tour manager. If you’ve heard “The Weather is Here, Wish You Were Beautiful,” when Buffett shouts “Lip Balm!” that was Liberman.

As tour manager of that particular circus (and later another), Bob has stories. Some — the cleanest ones, the ones fit for a sales presentation — he’d written up for his employer. He’d was working for Wyndham. Before that, he and his wife had been running bed and breakfasts in New England. “It was great, but you get burned out real fast,” Bob said.

“So I called Jimmy and I said, ‘You’re not going to believe this, I’m working for Wyndham.’

“He said, ‘No way. I’m doing a deal. we’re opening up a resort. Let me make a call and see if I can get you involved in the project.'”

Jimmy calls Franz Hanning, who was CEO/President of Wyndham Vacation Ownership, which would have put him at the top of the deal for the first Margaritaville Vacation Clubs. (In 2015, when Pascagoula dedicated a little bridge to Buffett, the one over Baptiste Bayou, where he’d played as a kid, Hanning was next to him on stage.)

“Next day, I get a call from Franz Hanning’s office,” Bob said. “Franz would like to talk to you, would this be Ok.”

It would be Ok.

“Normally, I don’t want to get into corporate politics,” Bob remembers Hanning saying. “You’re in one position, you have to wait six months until you can transfer. But, you know, jimmy called and asked if I can get you into the project and who am I to say no to Jimmy Buffett?”

And one of the first things Bob did was work up a collection of short stories from the road. “All the Stories I Could Tell,” it’s titled, because it isn’t all the stories. Just all the stories suitable for the timeshare industry. For example, there’s no mention of the Boom Boom, an amazing little drink encountered on the island of Moorea in the early eighties. You can read about that in the book.

But there is this story, which didn’t make Jimmy Buffett: A Good Life All the Way (out May 9 via Touchstone and currently only $17.70 on Amazon and also available from Simon & Schuster audio … hint, hint).

It was 1970-something, on the tour bus to Indianapolis. About an eight-hour ride. “It was a Silver Eagle,” Bobby wrote, “one of the best busses made. Jimmy designed it himself, with, of course, nautical themes.” There were 12 bunks for the band and crew, and one backroom for the boss. They loaded on after one show, and celebrated most the way to Indianapolis. They arrived early in the morning.

Protocol upon arrival was for Bobby to check everyone in, bring the keys back to the bus, wake up the band and the crew and get them going before waking up Buffett.

“I noticed when we pulled up there was a young fan waiting patiently outside the bus to get Jimmy’s autograph,” Bobby wrote. “I told him Jimmy would be right out, so I went in to wake him up from the rear lounge.”

Jimmy was out cold. Bobby shook, nudged, etc. Finally woke Buffett up and helped him get his bags to go inside. The door opened, and there was that young fan, patiently waiting. He had piece of paper, a black Sharpie, and a white Labrador puppy.

“He asked politely for Jimmy’s autograph,” Bobby wrote, “and JB, still in a half-asleep stupor, took the boy’s black Sharpie and proceeded to sign his name on the white dog.”

Categories: A Good Life All the Way, jimmy buffett, on the road again, Reporting